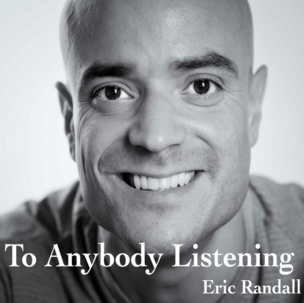 Eric with Solcraft on MYX TV in 2008. Warning, this is Hard Rock and Eric is more fit now.

A singer/songwriter who has performed with several San Francisco bands. As an autodidact with the piano since the age of 13, the soul shines mostly through singing songs just with the piano. Still residing in San Francisco, Eric has released a new Album titled, "To Anybody Listening."

​​​​Buy "To Anybody Listening" available on iTunes, Amazon, Google Play and more places